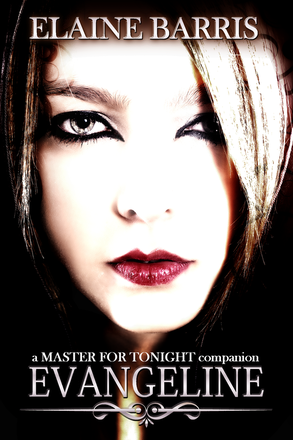 Click here to read an excerpt
“I know what you think of me. I know the names you’ve called me. Psycho. Insane. Demented. And worse... so much worse. But you don’t know me. You don’t know anything about me. All you know is what Julian told you. You don’t know the extent of my tragedies.” – Evangeline After being left to die in the rays of the morning light, Evangeline is rescued by her Maker. Troubled, and facing demons of his own, he demands that she reconcile her torrid history and justify his saving her. Angry and terrified, but not alone, she unfurls her secrets for the ultimate judgement. After centuries of anguish, what would you become? Would you be an angel? Does Evangeline deserve to burn?